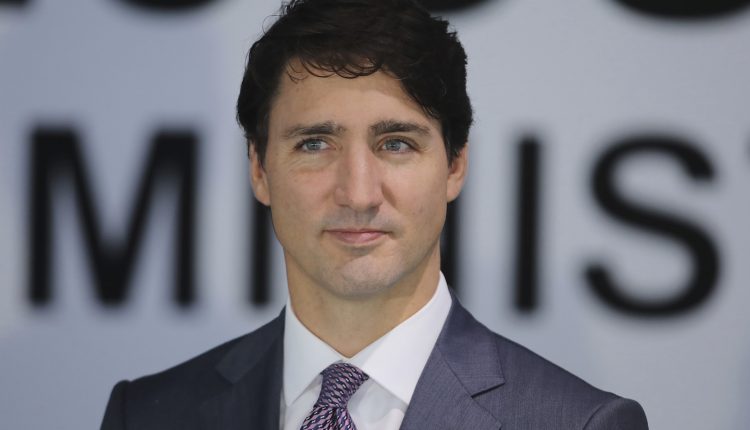 During an election campaign stop Tuesday, Trudeau said the money would help develop rent-to-own projects with an array of partners, creating a pathway to home ownership for renters in five years or less.

“No more foreign wealth being parked in homes that people should be living in… If you work hard, if you save, that dream of having your own place should be in reach,” Trudeau said.

“You shouldn’t have to move far away from your job or school or family to afford your rent. You shouldn’t lose a bidding war on your home to speculators. It’s time for things to change.”

Speaking to reporters in Hamilton, Trudeau said the real estate market is afflicted by “instability” and “uncertainty” and a COVID-fuelled spike has led to soaring prices, bidding wars, rampant speculation, and too many vacant properties. He said the situation demands government intervention to help more people acquire their own homes.

In its newly-published “Home Buyers’ Bill of Rights” the Liberals also promised to lower CMHC mortgage insurance rates by 25% and introduce a tax-free savings account for first-time buyers.

His plan would allow Canadians under 40 to save up to $40,000 toward their first home and withdraw it tax-free to put toward their purchase, with no requirement to repay it.

The plan also includes a Housing Accelerator Fund, which would make $4 billion available to help large cities speed up their housing plans, with a target of 100,000 new middle-class homes by 2024-25.

National Bank to bring back its mortgage portability feature this week