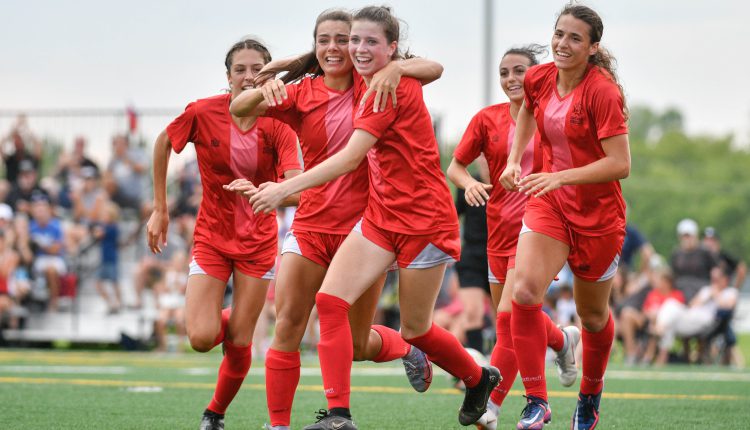 Ontario won gold at this year’s 2022 Canada Games Women’s Soccer Tournament after beating Québec 3:0 in the Final. Nyah Rose, Amanda Allen and Aliya Gomes were the goalscorers while Zoe Markesini was selected Ontario’s Player of the Match.