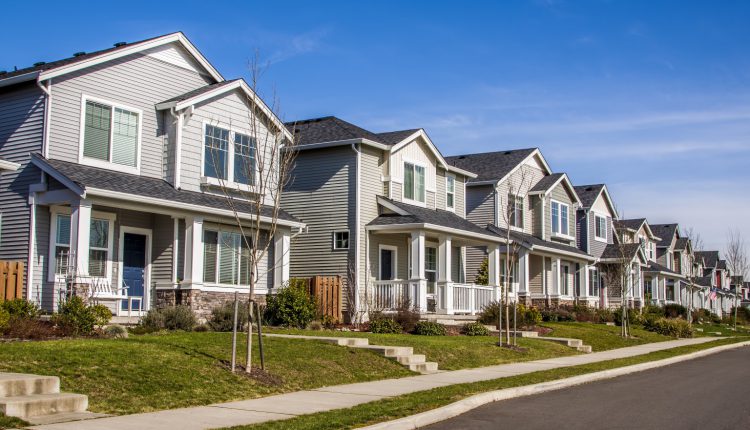 Home Sales In Toronto Go Down 41% in April

The latest data from the Toronto Regional Real Estate Board (TRREB) showed 8,008 properties were sold in the month of April, far below the 13,613 transactions that occurred in the same month last year. It represents a 41.2 per cent plunge, BnnBloomberg reported.

Activity was also sharply lower on a monthly basis, with sales down 27 per cent from March.

“Based on the trends observed in the April housing market, it certainly appears that the Bank of Canada is achieving its goal of slowing consumer spending as it fights high inflation,” said Kevin Crigger, president of TRREB, in a release Wednesday.

“Negotiated mortgage rates rose sharply over the past four weeks, prompting some buyers to delay their purchase.”

All property types experienced double-digit sales declines ranging from 32 per cent to 47 per cent.

The board noted the slowdown was more pronounced in the suburbs.

While higher borrowing costs sidelined some potential buyers, it appears would-be sellers were also discouraged. New listings were down 11.7 per cent in April compared to last year.

The dampened activity led to a 3.5 per cent month-over-month decline in the average selling price of a property to $1,254,436.

At an event on Tuesday in Toronto, Bank of Canada Senior Deputy Governor Carolyn Rogers said home prices are due for a pullback.

“Housing price growth is unsustainably strong in Canada – it would not be a bad thing for the economy for the growth in housing prices to moderate a bit – and we do expect that to happen as rates go up. It needs to happen,” she said.

Toronto Celebrates Newcomer Day on May 25