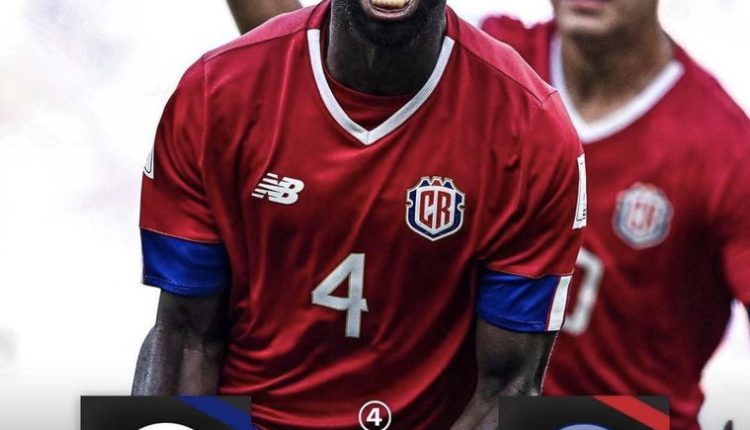 Costa Rica stunned Japan 1-0 thanks to a late goal at the World Cup on Sunday to blow Group E wide open and hand a potential lifeline to Germany.

Japan, fresh from a surprise victory over Germany that has given them a real chance of reaching the knockout stages, could not find a foothold in this game despite Costa Rica still licking its wounds from a chastening 7-0 defeat against Spain.

It was Costa Rica’s first shot on target at this World Cup and could be of huge benefit to the Germans.

Japan made five changes to the team which shocked Germany in their opening match as coach Hajime Moriyasu made full use of his 26-man squad.

With Spain and Germany playing later on Sunday, both teams’ fates will be decided in the last round of fixtures.