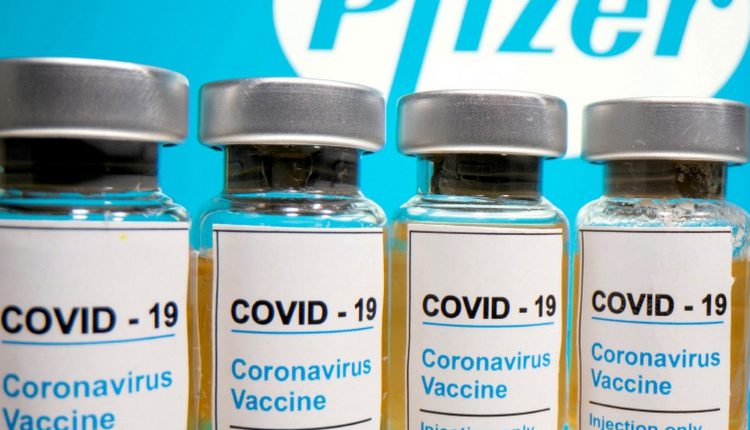 Canada will not receive vaccines from Pfizer next week

Pfizer Inc told Canada on Tuesday it will receive no coronavirus vaccines the week of Jan 25 and supplies will be cut back sharply over the next three weeks, a senior Canadian official said.

Major-General Deny Fortin, who is helping organize the inoculation campaign, made the announcement during a briefing.

On Friday, the Canadian government announced that nearly half of the doses expected by Pfizer-BioNTech are delayed and will arrive in the next month due to production issues in Belgium.

Pfizer’s facility is undergoing modifications in the coming weeks to increase the number of doses it can ship, according to Pfizer Canada.

For its part, Ontario government is expecting an 80 per cent cut in Pfizer- BioNTech’s COVID-19 vaccine next week amid a delay in deliveries due to production issues.

Ontario is set to get only 15 trays of the Pfizer vaccine compared to a promised 83 trays during the week of Jan. 25, provincial health officials said on Tuesday.

Ontario receives its vaccine shipments from the federal government.