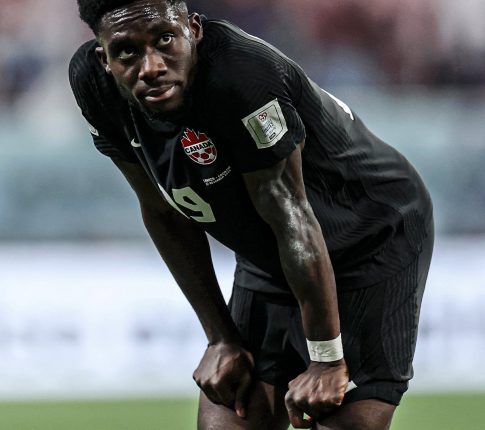 Canada has been eliminated from the 2022 FIFA World Cup following a 4-1 loss to Croatia in Group F.

Alphonso Davies scored Canada’s first-ever goal at the World Cup in the second minute, heading an inch-perfect pass from Tajon Buchanan into the goal.

Croatia scored the equaliser when forward Kramaric got alone with the goalkeeper to tie the game at the 36th minut. Croatia took the lead in the 44th minute as Livaja’s long shot got passed Borjan and gave Coatia the lead heading into the half.

Canada kept it close until the 70th minute when Kramaric stuck a dagger in Canadian soccer fan’s hearts, scoring his second goal of the game to give Croatia a 3-1 lead.

Croatia added an insurance marker in second half stoppage time: Canadian defender Kamal Miller turned the ball over, leading to a Crotian two-on-none which was finished by Croatia midfielder Lovro Majer.

The Canadian squad won the possession battle controlling the ball 52 per cent of the match but were outshot by Croatia 13-6 with 10 on net.

Canada will play Morocco on Thursday in their final match of group play.