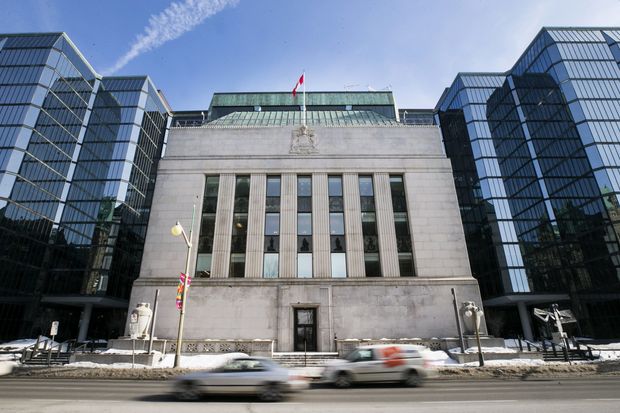 Bank of Canada To deliver interest rate hike next Wednesday

The Bank of Canada is expected to conclude a historic year marked by high inflation and aggressive monetary policy tightening with one more interest rate hike on Wednesday.

Forecasters say the central bank will increase its key interest rate by either a quarter or half a percentage point. The rate currently sits at 3.75 percent.

So far this year, the Bank has raised interest rates six times in order to fight back against inflation.

Even the smaller hike would bring the interest rate to the highest it’s been since 2008.

In the wake of rapidly rising inflation this year, the Bank of Canada has raised its key interest rate six consecutive times since March, racing to clamp down on inflation expectations before they became unmoored.

Bank of Canada governor Tiff Macklem said as much following the last rate decision in October.