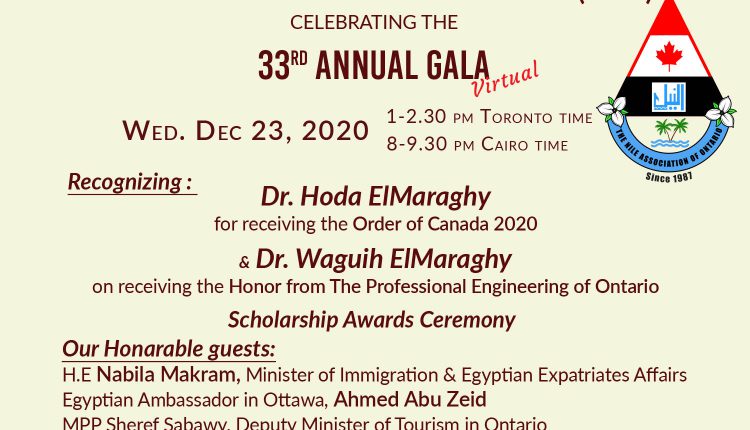 And a long line-up of supporters & sponsors: Government Providing Grants of up to $20,000 to Small Businesses Impacted by New Public Health Measures